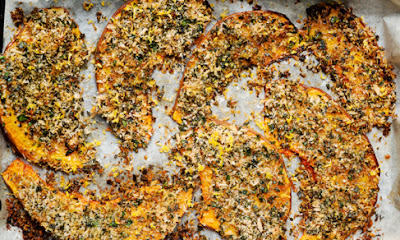 You really will feel as young, energetic and carefree as Audrey Hepburn is in this photo! Live chemical-free and maintain that youthful spunk by eating healthy -- try this exotic yet simple dish! 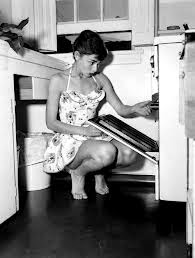 Recipe:
Read more »
Posted by xanaland at 6:25 PM No comments: 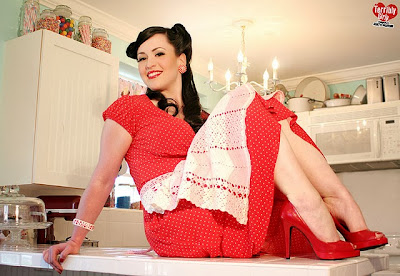 Seriously, what could be sexier than eating healthy yet decadent food cooked by a babe? And since pomegranates are supposed to be an aphrodisiac, this should be the dish that finally gets you laid on Valentine's Day! If you're a guy, I hope you bought your girl something sexy to wear for New Year's Eve, and if you're a girl, you'd best get that ass in the kitchen! 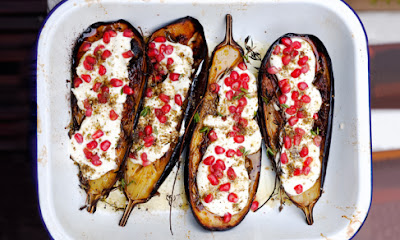 What is Your Ultimate Reality? 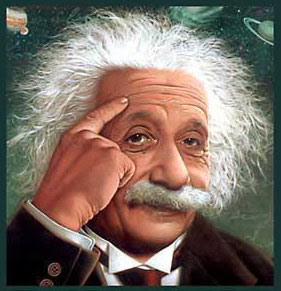 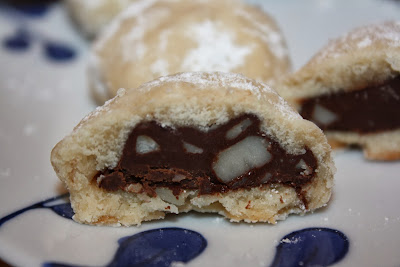 This recipe has been Veganized 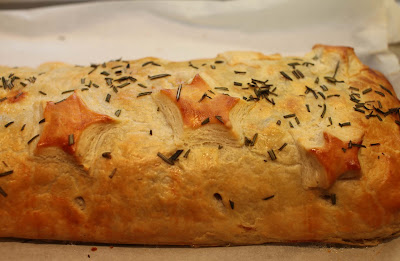 This is our Christmas special main this year and has been really popular. The great thing about this is you can make it bigger or small if you need to. We make these big enough to serve 15 at work but this recipe should serve about six. You can make the mix in advance or even roll it out in advance and then cook it on the day.

Read more »
Posted by xanaland at 4:29 PM No comments: