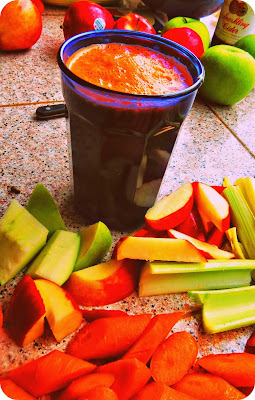 After waking up and seeing peanut butter by the side of my bed, I am convinced that Sancho is trying to keep me at a chunky monkey weight. So right back at you monkey boy! Just for that this is your breakfast, lunch, and dinner today...well at least breakfast and lunch, I'll probably break down by dinner and let you have a Dick's burger, but your drinking this! 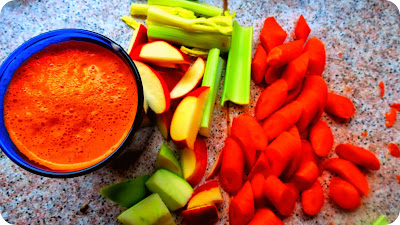 No recipe really needed, just a good juicer and a bunch of fresh veggies, and the determination not to let yourself be a sloth, so when your monkey misbehaves, sock it to him and get him off the sauce and on the juice! 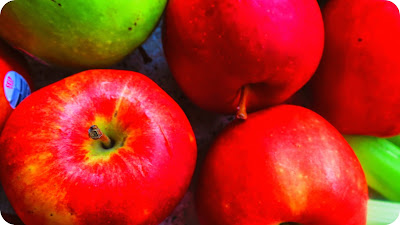 Sancho took his role at the Seafair Parade and ship landing a bit too serious this year,  bad to the bone he led his ship into uncharted waters, and several mermaids were injured, lets hope he cool off when we toss him in Lake Washington this weekend for the hydroplane races! 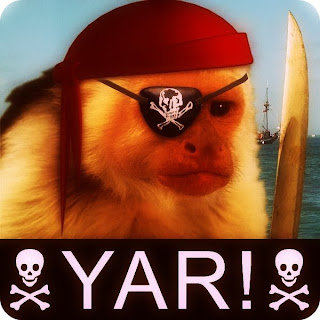