Lessons on Life From Don Quixote by Rachelle Smith Stokes 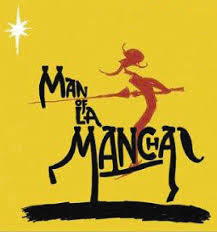 My life changed when I saw the 1972 movie Man of La Mancha with Peter O'Toole and Sophia Loren.Don Quixote was the smartest man ever! Yes, the man who called a windmill a giant and a tavern prostitute a chase maiden and meant it. How could this man who appeared to get it all wrong, actually get it all right? 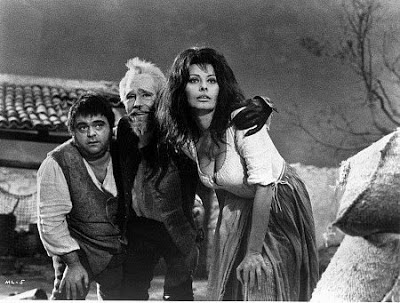 Perception is everything. The way we choose to see the world is how it shall be. Don Quixote chose to see himself as a knight, the "righter of wrongs" who would "fight the good fight." Though very old, he took bumps and bruises with the best of them. You may be asking how he accomplished this; because he believed he could! 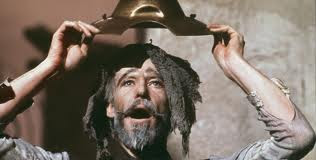 What our Man of La Mancha knew was, even though we may not always be able to control what happens to us, we can control how we perceive it. Another thing we can do is look at situations in ways to change their outcome or change the direction of how we are living. Our hero showed us that if we chose to see good, there will be good. 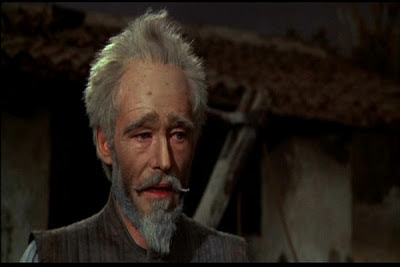 For example, he saw a beautiful, chaste woman in a kingdom instead of a prostitute in a dusty tavern in the middle of nowhere. He told her and everyone this belief until the woman began to believe it herself! You, too, can pass your positive perspective on to others. Sadly, the reverse is true. A man of his condition and years should have probably been in bed sick. Our dear Don didn't know that until his family devised a plan to bring him back to "reality" from his "insanity" as the old tired man he was, by forcing someone to clue him in. 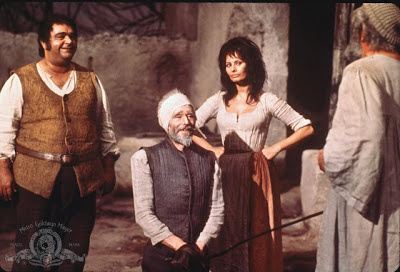 All of this is not to say that Quixote didn't know the world has horrors. He experienced some on his journey with his squire. What matters is the fact he believed things didn't have to stay horrible and that he had the power to be victorious over all wrongdoing. The world was a fantastic adventure-filled sphere for him to bravely move through. Is this really so insane? 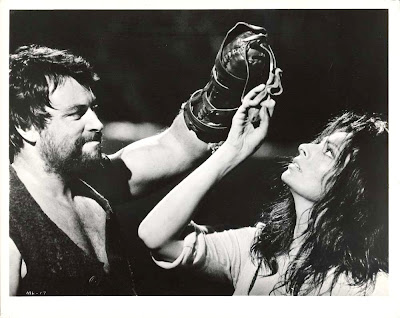 Let's think about realism and sanity. Being realistic never got anybody anywhere. Sometimes the most insane notions like traveling in space in a metal object advance the world! Great changes or discoveries in life don't happen by settling for what is in front of us. They happen by looking at the world in unique ways or taking something old and finding a way to make it new. No one healed from sickness by thinking realistic thoughts like, "Well, this disease is known to kill people. Guess that's it." They get better thinking the most fantastical ideas like, "I am stronger than this and next week I'm going to Europe!" Even though they may not get to Europe for another 20 weeks in their life due to their sickness, would they have survived another week without such a thought? 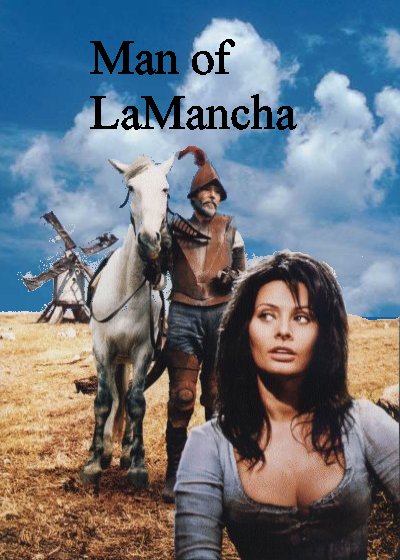 Going back to our noble fighter, was it really sane to have his family tell him he's old and sick so that he curled up in bed, pale faced waiting to die? (Sounds crazy to me) Or have his squire and lady come to him, calling him Don Quixote de La Mancha until he leaps up and sings of chivalry and victory?
You may be thinking, "How can I use this in everyday life?" I admit that chasing windmills is even more extreme in this day in age, especially if you are on a horse. How about a more regular chore made amazing, like laundry?
The "sane" way to do Laundry:

Turn on the light. Walk downstairs to the basement. Open the washer and shovel wet clothes into the dryer. Add a dryer sheet. Turn a knob, push a button. Leave. YAWN. I honestly got bored writing that.
Now, how could our Man of La Mancha do laundry?

Light a torch (light switch) and descend into a deep cave (basement). Fish out the remains of fallen pirates (clothes) from the low tide (washer) after the water has receded post battle. Place them on a burning pyre (dryer), throwing in your first mates favorite scarf (dryer sheet) before planning your revenge on the noble sailors. It's rough, but I believe you get the point.
All I'm saying is, if you haven't seen any giants today, you might want to change your perspective and dream the impossible dream!