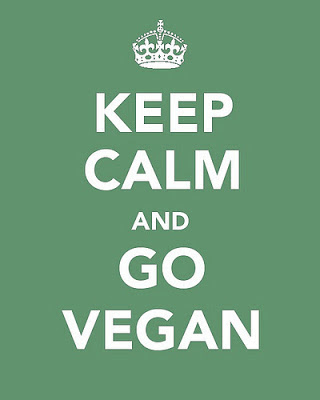 Water. According to the Water Education Foundation, it takes 2,464 gallons of water to produce one pound of beef in California. This is the same amount of water you would use if you took a seven-minute shower every day for six entire months. In contrast, only 25 gallons of water are needed to produce one pound of wheat. The United States Geological Survey says that 40 percent of fresh water used in the U.S. in 2000 went to irrigate feed crops for livestock. Only 13 percent was used for domestic purposes including showers, flushing toilets, washing cars and watering lawns. Switching to a plant-based diet or reducing the amount of meat in your diet is by far the most important choice you can make to save water.

Animal Waste. (Which leads to climate change, see below). Livestock in the U.S. produce 2.7 trillion pounds of manure each year. That’s about ten times more waste than was produced by all the American people. (Sick.) What happens to all this waste? Great question. Some farmers use manure lagoons as a “safe” way to store millions of gallons of animal waste. These lagoons, it turns out, are not so safe. In 1995, 25 million gallons of manure and urine spilled from a hog farm lagoon into the New River in North Carolina. More than 10 million fish were immediately killed and 364,000 acres of coastal wetlands were closed to shell fishing. In the Gulf of Mexico there is a 7,000 square mile “dead zone” where there is no aquatic life due to pollution from animal waste and chemical fertilizers. The pollution from factory farms and feedlots is happening throughout the U.S., and is beginning to happen throughout the world. If we decrease our consumption of animal products we can also decrease the threat of water pollution.
In the U.S., animal farms are responsible for 73% of the ammonia released into the air. The ammonia can react with other gases in the air and cause respiratory problems and contribute to smog and acid rain.
Climate Change. Methane may be the most serious gas given off from livestock. In fact the meat industry is the number one source of methane throughout the world, releasing over 100 million tons a year. Methane is a gas that traps heat in the atmosphere and causes the earth’s temperature to rise. Noam Mohr in his report on global warming says, “methane is 21 times more powerful a greenhouse gas than carbon dioxide.” Theoretically by reducing the amount of meat eaten throughout the world we could slow down methane production and therefore global warming.
- From Vegetarian Time
Posted by xanaland at 3:14 PM