Are You Emotionally Intelligent? 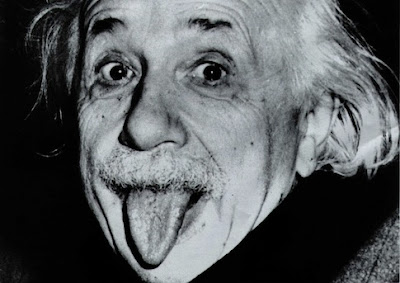 Emotional intelligence? Is such a notion  even conceivable?  Does it not sound like an oxymoron? We all know what an IQ stands for: a unit deployed to measure a person’s intelligence, as far as his or her cognitive abilities are concerned. But do you know that emotions are equally measured? This has given birth to appellations such as ‘emotional intelligence’ and ‘E-IQ’. 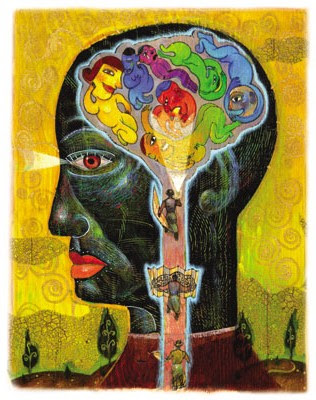 To understand emotional intelligence, you have first to differentiate it from another genre of intelligence, which is the most familiar among all other sorts of intelligences: intellectual intelligence! Being considerably critical and analytical in your thinking, being endowed with a distinctive ability to handle critical situations and find logical and practical solutions easily, and being capable of performing very intricate cognitive processes effortlessly are all major characteristics of a person with a high IQ. 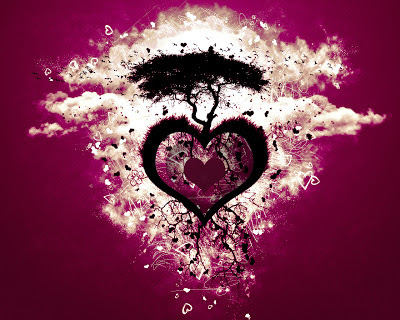 But when it comes to emotional intelligence, it’s quite distinct! An emotionally intelligent individual might not be highly intelligent (intellectually), as far as distinctive cognitive skills are concerned, but he or she might have things that our intellectually intelligent friend might lack. In a nutshell, a person with a high E-IQ (emotional IQ) is characteristically comfortable with himself—well, way comfortable than other people are with themselves! He or she also can be very sympathetic and caring, and not easily bent down by negative feelings. Just like people with high IQs have the ability to think rationally in order to cope with very complex issues, people with high E-IQ have the ability to invest their emotions intelligently—not falsely, ,which a lot of people misinterpret. 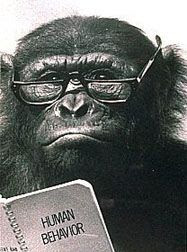 A person with high E-IQ has an outstanding ability to manage his or her emotions. Many among us find it quite challenging to cope with their rapidly changing mood and temper. This surely leads to serious ends! How many among us lost their best friends, jobs, or even a tooth for not controlling their emotions ‘intelligently’? This could really have drastic impacts on our physical and mental health. So why not learn how to be emotionally intelligent—while we still can! 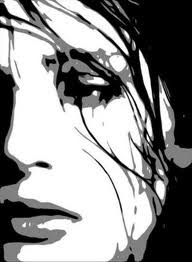 Whether one is born emotionally intelligent or not is a mythical question! Everyone has the ability to work on his/her emotional intelligence, and eventually become a person endowed with great emotional ‘skills’—yes, just like professional skills, linguistic skills, mental skills, and so forth. 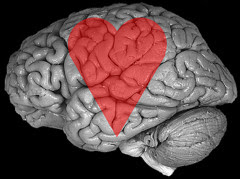 To start with, you have to know how emotionally intelligent you already are! Some might be so pessimistic that they might not even consider testing their E-IQ. Well, that’s totally wrong! You might already have a considerable E-IQ, but you just might have not  had the opportunity to learn how to polish it and effectively implement it. 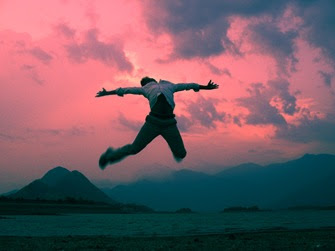 For example,  there’s this very famous Japanese manga called Naruto. The manga is all about fights and display of supernatural powers. We are told that every fighter in the manga has an incredible energy in him/her, called ‘Chakra’. This energy cannot be fully exploited unless the fighter goes into series of exhausting and difficult training's and tests. Well, same thing goes for you! You are already emotionally intelligent. You just need to know how to activate and control your ‘emotional Chakra’. Alot of health problems, anxiety / depression issues, and sexual disfunctions including compulsive and seemingly uncontrollable urges can simply be an overactive Chakra. 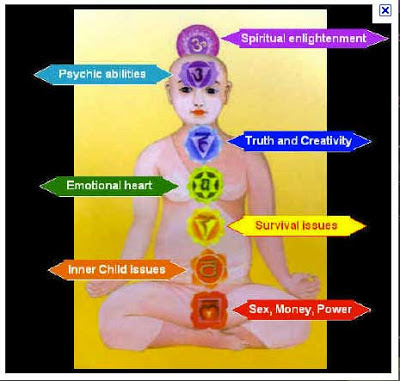 There are numerous online websites that offer free E-IQ quizzes and tests for you to evaluate your E-IQ. It’s a good starting point for people interested in improving their emotional management. Just Google ‘emotional intelligence quizzes’ and you will find an exhaustive list of free websites. However, try to be a bit selective in this context! Some quizzes deplorably take you for an ‘emotionally damaged’ person, or for a random individual looking for a casual pastime. Know where to find what you are looking for. 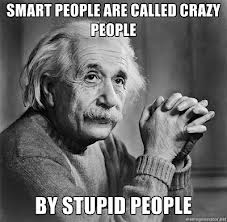 After you properly evaluate your level of emotional intelligence you should keep a record of your daily, emotional experiences. This can range from the way you react to a friend telling you he lost your favorite music CD, to the way you react when you come across 100.00 bill in a deserted place. Keep a notebook on you where you can write down your emotional reactions and impulses, especially those experienced in your interaction with others. Don’t take note of your random smiles at all the people who cross your way! That doesn’t really require much E-IQ! Show every person you encounter with equal kindness, make it your commitment to the world to simply be kind. 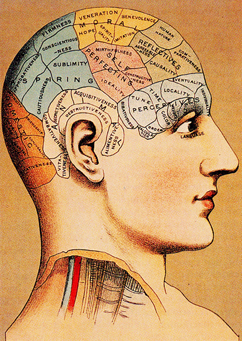 At a later time when you have processed your finding, analyze your reactions. It will feel very awkward now that a considerable time elapsed since you experienced those emotional reactions. You will surely be surprised, sometimes, at your very own reactions and the way you emotionally deal with things at certain times. Try to categorize those reactions and impulses into ranges—angry reactions, moments of emotional shock, or weakness, etc. 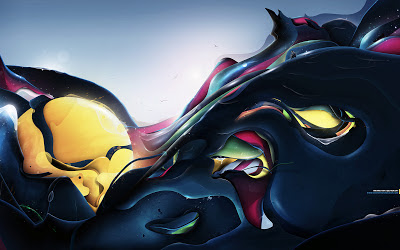 Once done, try to evaluate them. How? Well, try to re-imagine the situations in which you reacted in those very specific situations. Try to imagine better, or more ‘intelligent emotional reactions,’ which you could have displayed in those situations. Write them down and make sure to apply them if you come across the same situations in the future. Yes, that sounds like experimenting! Keep record of the results and make note of any progress in your interaction with others. There will surely be a lot of good results! 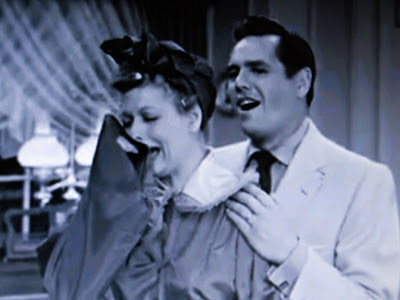 If you want to dive more deeply into the field of emotional intelligence,  I would recommend reading Emotional Intelligence for Dummies, a book by Steven J. Stein. The book offers a very comprehensive and detailed explanation of the different aspects  of ‘emotional intelligence’. It also answers the most asked question in this regard: am I emotionally intelligent person, and, if I’m not, how can I become one? 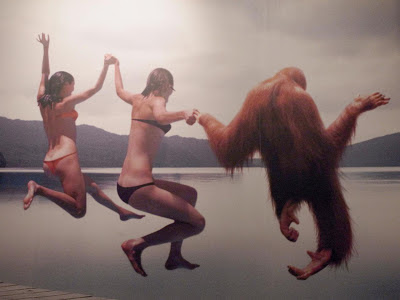